Compassion to the Earth – A Poem by Sumeyyah Laher

A touching poem and urgent call to action by Sumeyyah Laher, age 11. She clearly feels very strongly about the way human beings are destroying the planet they call home and tells us how we can still save this beautiful earth! Illustration by Wardah Kazmi. 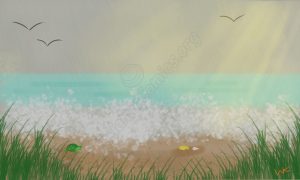 But now people are ruining His beautiful place
But they don’t care and keep doing it, leaving the world in disgrace

If we don’t stop and help this earth, it will die
And we all go with it and say goodbye

Not just the animals, all living things
So to save this we need to do anything and everything! 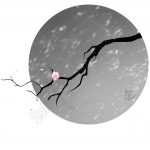 Welcome to Forgotten Land – A Poem by Rayan Tabidis 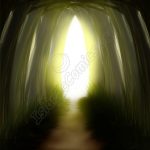 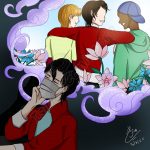 Why this Pandemic? Pause, Reflect – A Poem by Zahra Venkat (Umm Aadam)