Assalaam-u-alaikum young Muslims!  So, Abdullah has been having trouble keeping his weight down again. So, Fatimah forces him to eat rice cakes because they are low in calories. Abdullah, protests initially because he doesn’t like rice cakes, but just a few days later he can’t weight to have more!  Find out why Abdullah had a change of heart in this classic Ahmad Family Islamic Comic!  Don’t forget to share!! 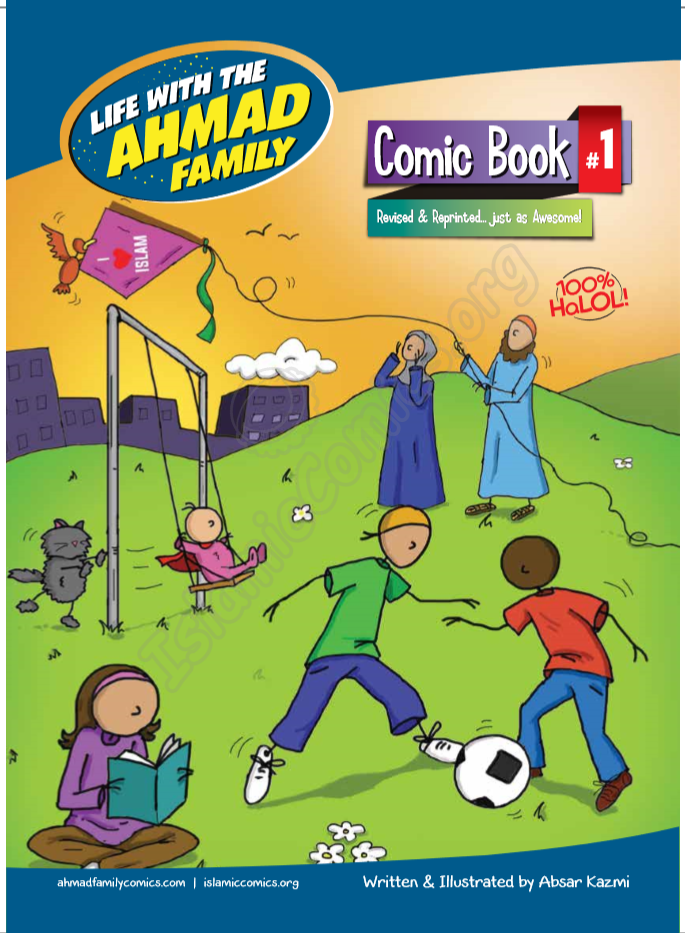 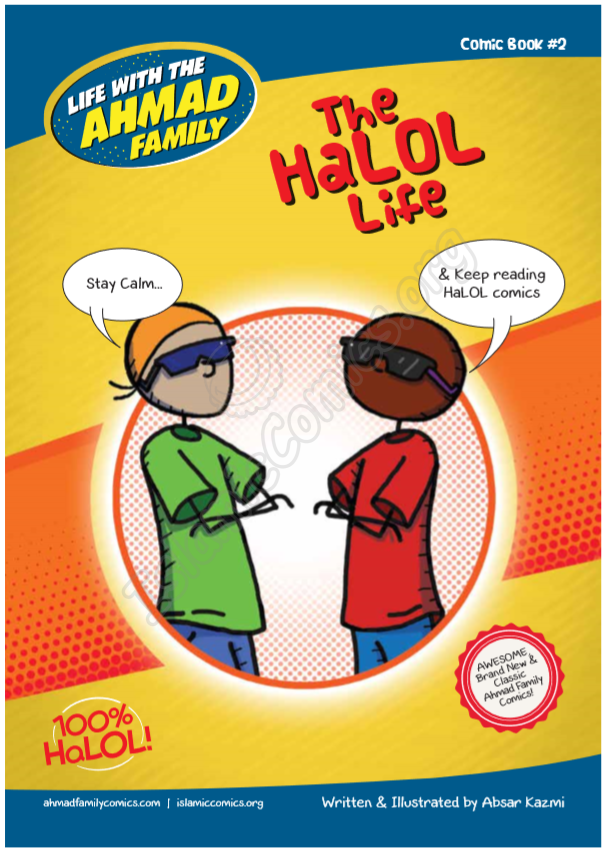 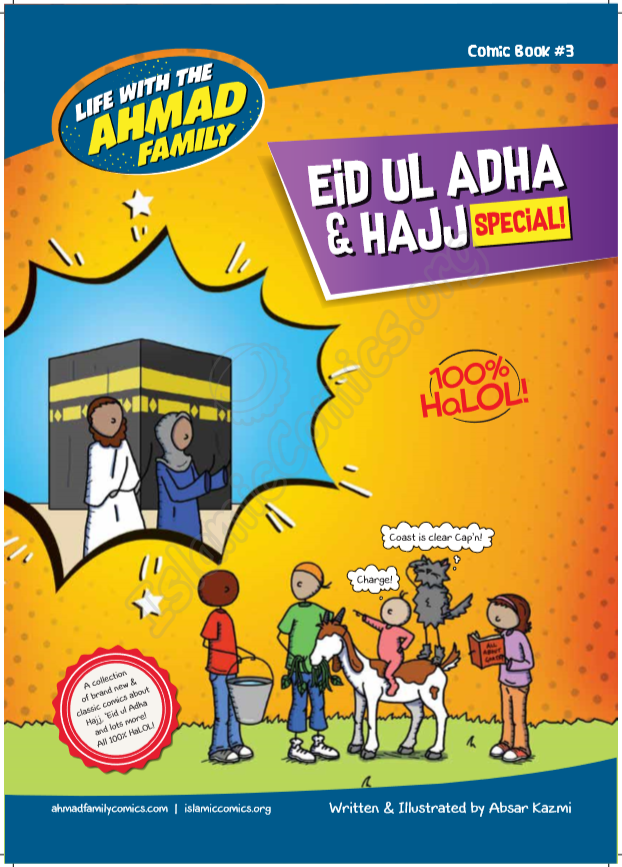